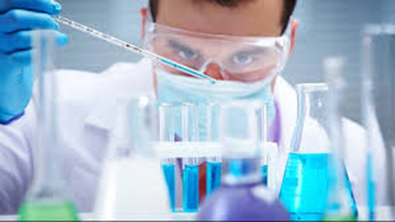 The importance of the pharmaceutical industry in the nation of United Kingdom is merely a thing to ponder upon. The industry in United Kingdom is much like any other nation since its the sole sector for relaying all the necessary medicinal resources and output for the health care of a country. Equally important is the significance of the individuals invested in the nation, the demand for which is increasing at a phenomenal pace. The pharmaceutical industry is responsible for a large number of job creation within the country. The growth of this industry is increasing at an ever increasing speed and has a potential to create better lives for the individuals around the nation.

Recruitment within the pharmaceutical industry in United Kingdom is an increasingly progressive state. Our main agenda is to get individuals the exposure they need which they otherwise wouldn't have, we try to make sure that the individuals are seen within the industry by the companies that they are interested to work in and in doing so we expect that their potential will be picked up by these companies. Reaching out to companies within the major cities of United Kingdom is one of the ideals we wish to pursue and hope that our endeavors bring out the prosperity that many of the individuals seek. We assure all the fellow individuals desirous of a job in the nation of United Kingdom to be able to get what they dream for and also achieve their career goals.