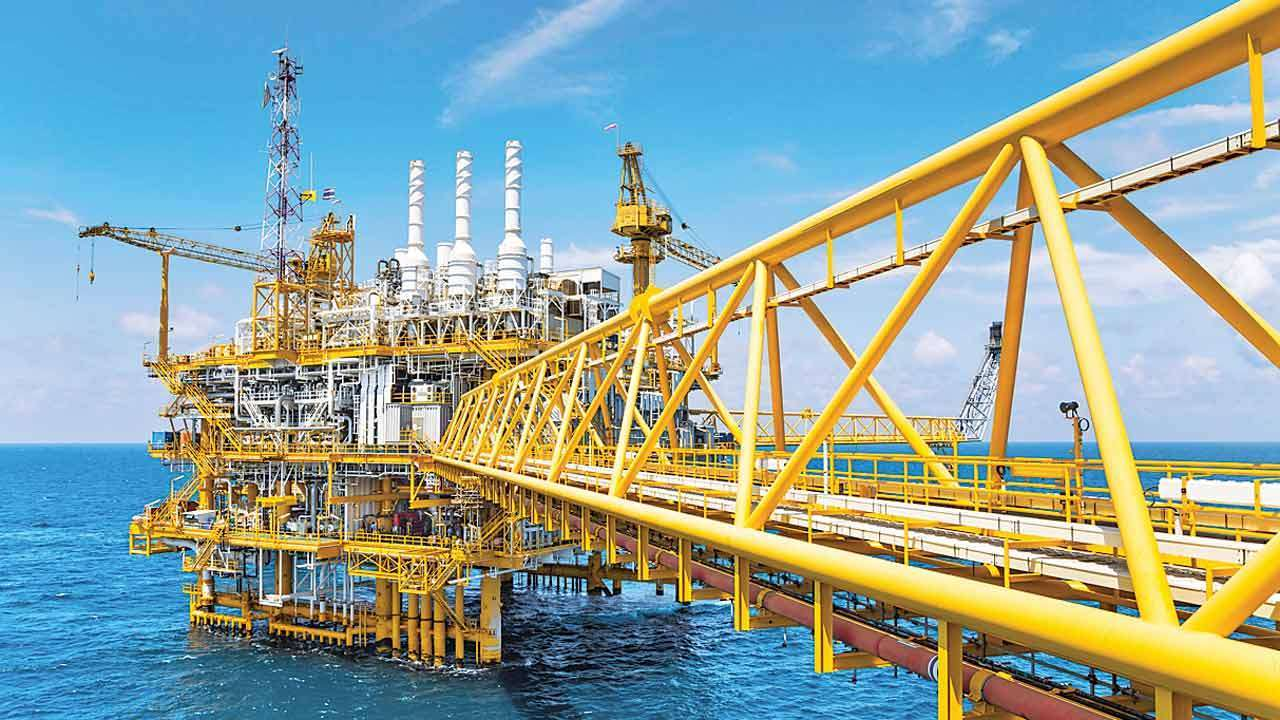 Oil and gas are proportionate to the production and functionality of any country. The extreme monetary value of oil and its products has led to it being known as "black gold"  OIl and gas industry provide the country with all the necessary functionality. The largest volume products of the industry are fuel oil and gasoline (petrol). Petroleum (oil) is also the raw material for many chemical products. The amount of oil and gas the industry produced is quite exponential and is continually producing a lot relatively. In 2008, the UK was the 14th largest oil and gas producer in the world (10th largest gas producer and 19th largest oil producer). In Europe the United Kingdom is second only to Norway in oil and gas production. Oil and gas production from the United Kingdom sector of the North Sea peaked in 1999, but the United Kingdom remains a substantial producer today.  The UK offshore oil and gas industry benefits our lives in many ways. Its products underpin modern society, supplying energy to power industry and heat homes, fuel for transport to carry goods and people all over the world and the raw materials used to produce many everyday items. Through its extensive supply chain, it employs hundreds of thousands of people and makes a major contribution to the UK economy in terms of tax revenues, technology and exports. 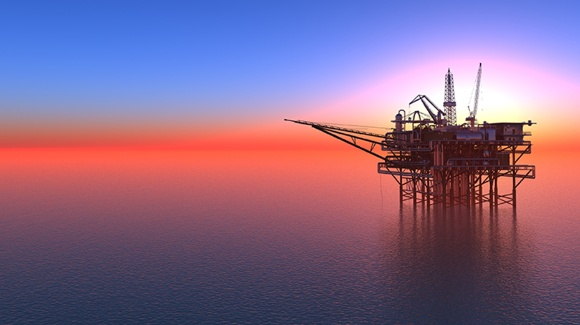 The oil and gas sector is among the eight core industries in India and plays a major role in influencing decision making for all the other important sections of the economy. Economic growth is closely related to energy demceand therefore the need for oil and gas is projected to grow more, thereby making the sector quite conducive for investment the oil and gas industry is a global powerhouse employing hundreds of thousands of workers worldwide as well as generating hundreds of billions of dollars globally each year. The largest volumes of products of the oil and gas industry are fuel oil and gasoline. Petroleum is the primary material for a multitude of chemical products, including pharmaceuticals, fertilizers, solvents and plastics. Petroleum is therefore integral to many industries, and is of critical importance to many nations as the foundation of their industries.

Oil and gas industry within United Kingdom is a highly competitive industry and needs the expertise of individuals who are specialised in the field. We can ensure that individuals will be getting jobs based on their individual merits and credibility as well as ensuring that job recruiters are presented with the resumes best suited in their interest. Our main agenda is to get individuals the exposure they need which they otherwise wouldn't have, we try to make sure that the individuals are seen within the industry by the companies that they are interested to work in and in doing so we expect that their potential will be picked up by these companies. Reaching out to companies within the major cities of United Kingdom is one of the ideals we wish to pursue and hope that our endeavors bring out the prosperity that many of the individuals seek. We can make sure that the continued prosperity of the industry is prolonged as much farther in the future as possible.