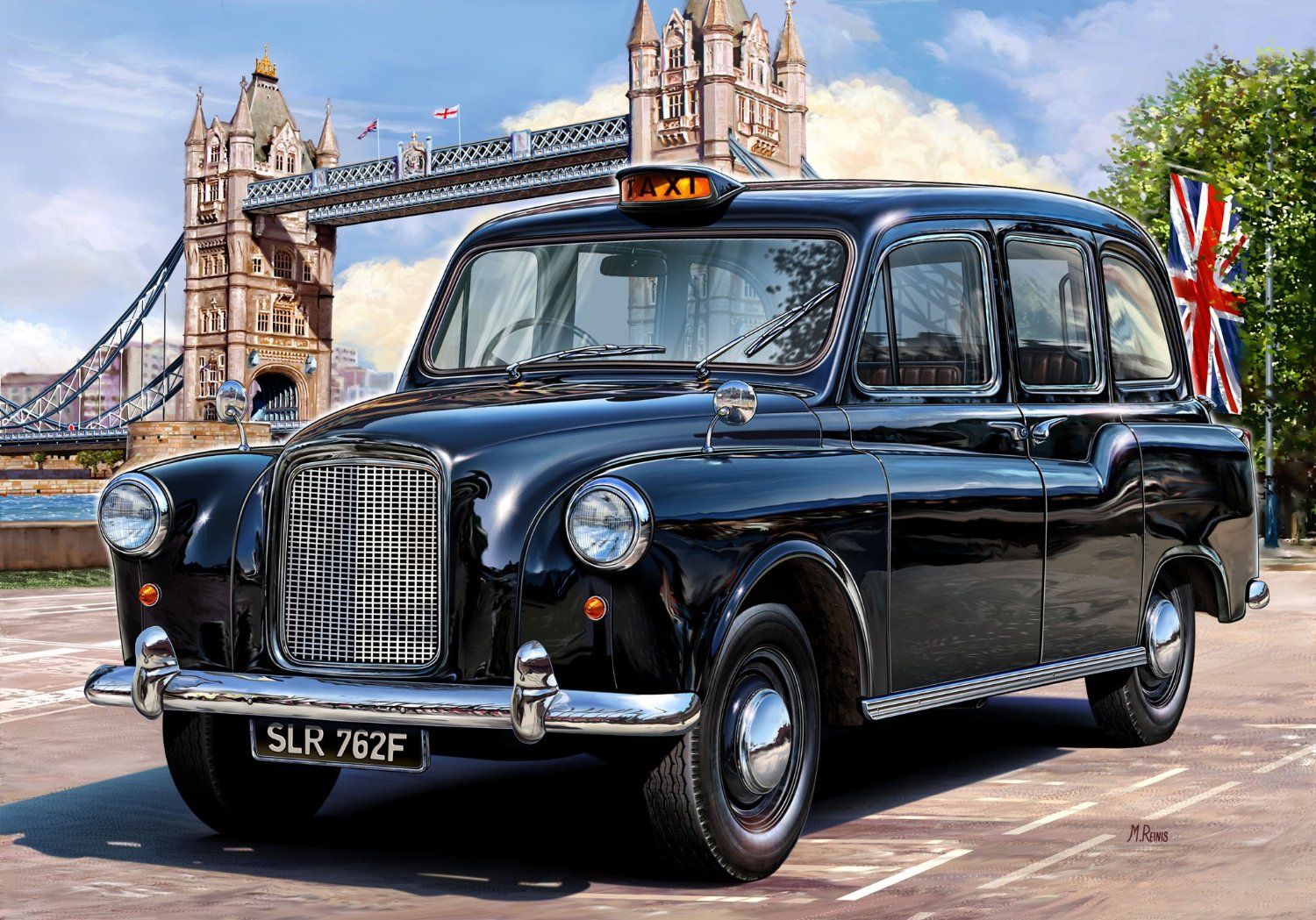 The number of total licensed vehicles in England increased by 1.7% (4,900 vehicles) to 285,400 since 2017, the highest number since comparable records were first collected in 2005. This was driven by an increase in Private Hire Vehicles (PHVs). In 2018, almost three quarters (74%) of all licensed vehicles in England were PHVs. There were 361,500 driver licences in 2018, an increase of 1.6% (5,600 licences) compared to the previous year. In 2018, over half of licensing authorities recorded an increase in vehicle numbers. Since the previous year, PHV-only driver licences increased by 2.8% to 223,300 whilst the number of taxi-only driver licences decreased by 3.4% to 57,900. In 2017, on average, people in households without access to a car made 4 times as many taxi or PHV trips than those with access to a car (24 trips per person vs. 6 trips per person respectively), and travel almost twice as far. In London the term minicab is used to refer to a private hire car and "private hire" is used in the rest of the United Kingdom; that is a car with a driver available for hire only on a pre-booked basis.  London minicabs are now licensed by TFL (London Taxis and Private Hire), or LTPH, formerly known as the Public Carriage Office. All vehicles available for pre-booking by London minicab drivers must hold a PH licence showing that the vehicles are fit for purpose; this is updated with MOT tests twice a year after an inspection at a licensed garage.  In London new applicants must send their Topographical Test Certificate along with their application to the PH Driver Licensing Section of the LTPH. The London taxicab driver is required to be able to decide routes immediately in response to a passenger's request or traffic conditions, rather than stopping to look at a map, relying on satellite navigation or asking a controller by radio. Consequently, the "Knowledge of London" is the in-depth study of a number of pre-set London street routes and all places of interest that taxicab drivers in that city must complete to obtain a licence to operate a black cab. There are a number of Knowledge Schools that provide books, maps and classroom tuition which help Knowledge students to learn the 320 runs and points of interest.